Back from bummin' it at the beach... 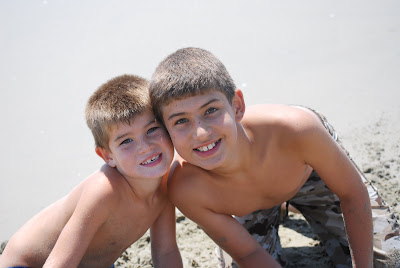 and even though we officially missed the "first football game of the season"...
it didn't feel like we missed much --because we just played our own game. 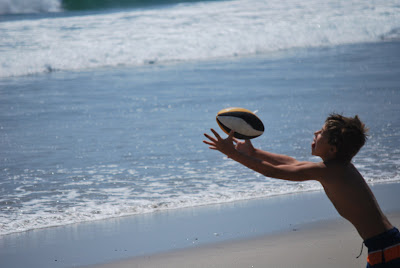 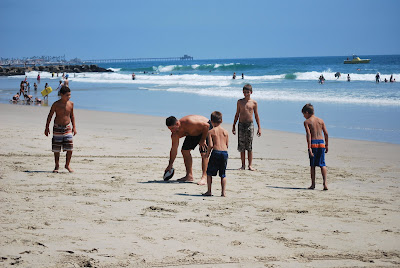 They played, while I tried to figure out the camera and stop wishing that we lived down there instead of up here!!! 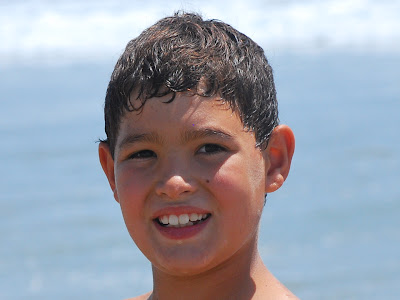 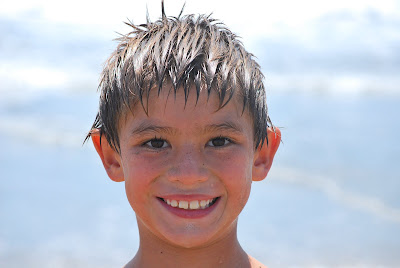 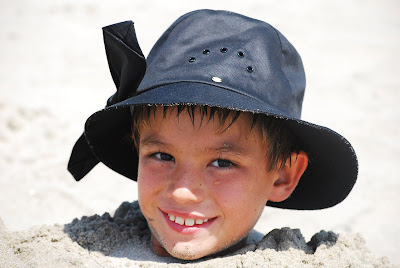 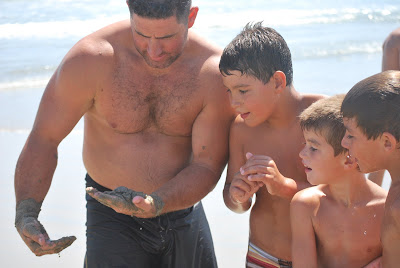 We had great seats at the Dodger game... even though they lost in extra innings. 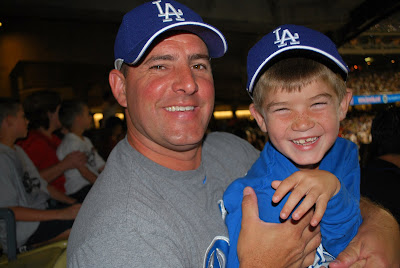 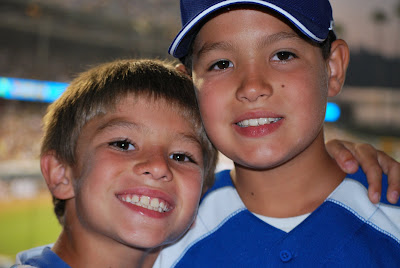 AHHH... now it's back to school, and work, and doctor's appointments!!! urggghh
Posted by 4funboys at 11:53 PM

Looks like a fun day at the beach! I love the picutes with your new camera...they turned out great!

awesome pics! looks like everyone had a good time...

sometimes' it's hard to come back to the real world isn't it?? Great beach pics, looks like a great time!

Enjoy your new camera. The pictures are looking great. Always fun to get away and escape the routine.

Don't ya just love how baseball slowly becomes football, or soccer? This year we are going from baseball into basketball and then tennis.

I guess this is what boys are really all about! We have fun and it's a nice diversion from all things "girlie" or in the case of this summer... all things "wedding!"

Elijah changed everything when it comes to summertime outside!

the advantages to having all boys -your own football team, huh ;)

looks like a ton of fun!
glad you enjoyed yourselves!

What fun! Looks like you had a great time. :)

Your new blog design is terrific, did you design it?

I have to say you have the most beautiful family of boys ever! When the girls start hanging around you aren't going to be able to get rid of them!

Fantastic pictures. Looks like you are a pro with your new camera!

looks like a great way to end the summer!

At least you got one more vacation before school started.

Is he really buried up to his neck? Wow.

Fun photos of all!

Great shots! We love the beach too! Looks like a lot of fun.

Your boys are just so darn HANDSOME!! Fun pics!!

it looks like a fun time all around,have fun with your new camera.have a great weekend.

I LOVE the beach. Never get there, but I love it.

Summer just got away from me this year.....

That looks like so much fun! You do have your own little football team, dontcha? (I mean that is the nicest way!)

Summer went by too fast again...